It was a evening of ecstasy, soulful music and inspiration for Mysta Greh at his album launch party ‘Ozimba’ which took place at God’s Chamber Auditorium, Ogba Lagos.
In attendance were Righteous Man, Carol Cee, Uche Elendu, Wole Oni, Don Sylvester, Ngozi Orji, Ratata Wazobia FM, Don Augustin among others; the host for the night was KC Brown
#OzimbatheAlbum includes some spirit filled tracks such as “Idike“, “It’s you“, “Jumoke. “Stay with me ”, which was the only song that had Kitay featured.
Production credits goes to Wole Oni, Chimbalin, Joe keyz, Dalorbeatz & S.O.M.L . All songs on the album were mixed and mastered by XkcExcept for Track 3 mixed and mastered by Wole Oni, Track 2 mixed and mastered by Matt beat.
Get the Ozimba Album now available for purchase on stores and online digital shops.
DOWNLOAD ALBUM
Photos 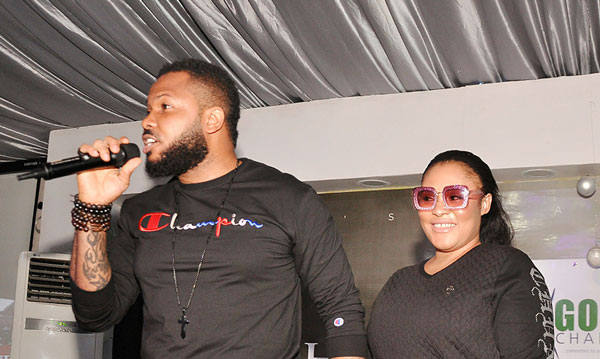 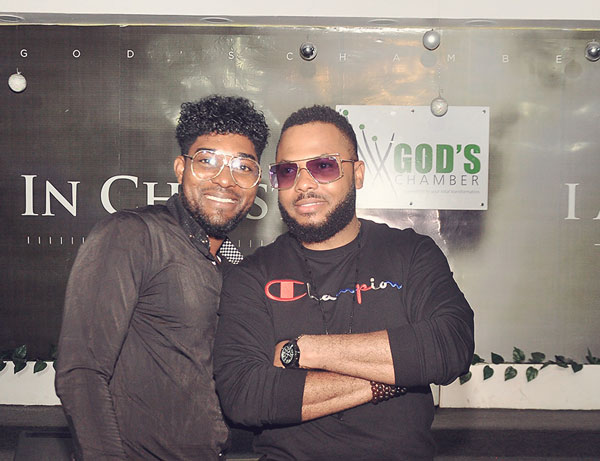 Music Concert with Joe Praize and The CEO Houston All Stars