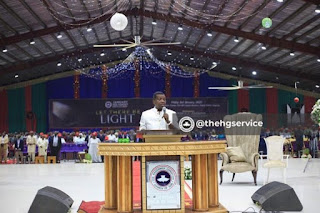 List Of Artiste to Perform at The Experience Lagos 2019 : Worship Jesus