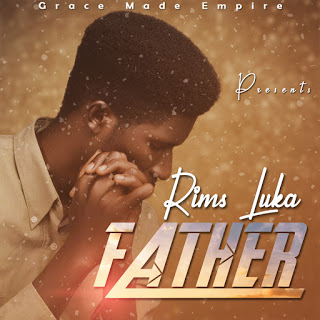 Fast rising gospel music minister RIMS LUKA and Ceo of the top notch award winning gospel music promotional website 4wardGospel NG has finally debuted his long anticipated First studio album  titled FATHER which it is a 6 tracked Album.
in his words Rims Luka said
According Rims Luka
This Album is dedicated to God Almighty the giver of Inspiration and wisdom as he showed himself faithful throughout the work on this great piece. Even though it hasnt been easy during the production and other challenges that I went through such as the robbery of 4wardGospel equipment like laptop, Phone and others which was robbed but by grace his grace God still remained faithful throughout the process.
Father Album is one album everyone must get, download and listen as it has is already making massive waves even before the release and one is the nomination of the album in a gospel awards platform for best gospel Album in 2020 even before the release as few who have listened to this album will surely testify.
Rims Luka is a sold out passion believer and lover of God, and a man who has the calling of God upon his life into the music ministry to touch his generation for Christ and cause a change in his generation and by God’s grace God is gradually lifting him higher to fulfill his plan in his life. 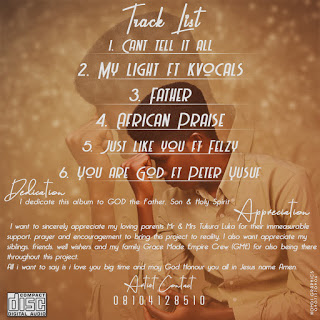 TOO FAITHFUL TO FAIL ~ KELVIN GREAT