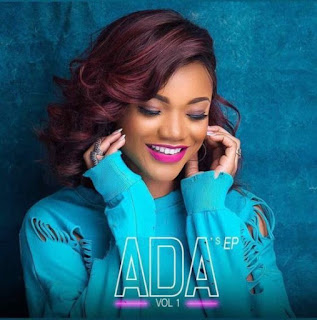 Gospel artiste Ada has just released the visual of a track that will edify the body of Christ. Titled “The Final Say,” the track is off her studio project simply titled “Ada’s EP Vol. 1.” She had earlier released “Like This,” which was well received.
As it is, in the world we are in today, everyone actually has a say on virtually every subject you can think of. They only have to articulate it the way they see fit. But then there is One who whose thoughts count as supreme. There is One who has the final say.
Expectedly that One is not man but He who made man – God. In very situation, God definitely has the final say, Ada is saying to anyone who cares to listen to her latest number. And you know God is out there waiting to listen to your supplication regarding your challenges.
Ada is keen you should channel your energies into seeking that One who has the final say and who can turn around your fortunes. He has the final say.
Watch Video Below

Tasha Cobbs Leonard – This Is A Move