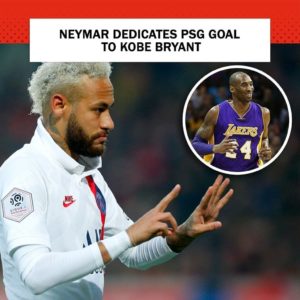 Neymar dedicated his second goal at Lille to basketball legend Kobe Bryant, whose death on Sunday in a helicopter crash shocked the world.
.
The Brazilian slotted home the 52nd-minute penalty that put PSG two goals up in the French Ligue 1 clash and went over to the television cameras by the side of the Stade Pierre Mauro pitch to make the number 24 with his fingers in honour of Bryant’s shirt number.
.
Bryant, who had been nominated for the NBA Hall of Fame in December, was confirmed dead at 41 years old on Sunday after a helicopter crashed and burst into flames in foggy conditions in suburban Los Angeles, leaving five people dead.
.
Los Angeles County Sheriff’s officials said there were no survivors from the morning crash on a rugged hillside in Calabasas, west of LA.
.
In an email to AFP, Mayor of Calabasas Alicia Weintraub confirmed Bryant was among the victims.
.
“Yes, it is confirmed,” Weintraub wrote.

2020 Prophecies By Pastor E.A. Adeboye Of The Redeemed Christian Church Of God 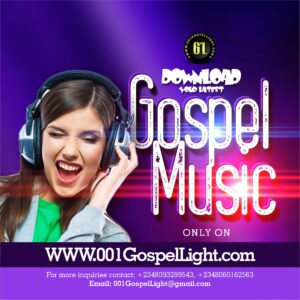