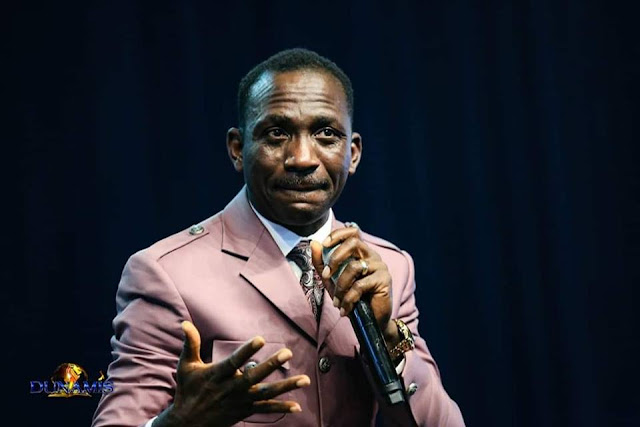 Monday, 17th December 2018
FASTING – A KEY TO BREAKING FORTH IN FAVOUR
OVERVIEW
SCRIPTURE: And it was so, when the king saw Esther the queen standing in the court, that she obtained favour in his sight: and the king held out to Esther the golden sceptre that was in his hand. So Esther drew near, and touched the top of the sceptre. Esther 5:2
THOUGHT FOR THE DAY: Favour is the suspension of protocol.
It has been confirmed that the favour of God is very important for greatness in life and destiny. Favour is the pathway to greatness.
Now, it is clear from scriptures that one of the ways to break forth in favour is through fasting and prayer.
From our anchor scripture, Queen Esther needed to approach King Ahasuerus on behalf of Mordecai and the Jewish people because of the death sentence placed on them by Haman’s conspiracy. In those days, it was not customary to go to the king without invitation; going to see the king without invitation was equal to death, except he stretched out his sceptre. But Queen Esther fasted and prayed for three days and obtained favour in the sight of the king.
Fasting and prayer should not be a seasonal operation; rather, it should be a way of life.
Now, what is favour?
1. Favour is unlimited, unrestricted, unhindered access without limitations, resistance or hindrance.
2. Favour is the suspension of protocols. Favour bypasses natural laws for a person to achieve desired intentions and results. Protocol suspension means that you do not have to pass through what others passed through to get what they got.
3. Favour is unlimited opportunities and privileges with principal people. This is an open-cheque existence with those who matter. Having answers to questions that are yet to be asked by the agency of favour.
4. Favour is a climate of acceptability and attractiveness.
Favour makes you acceptable and attractive to both those who know you and do not know you.
Today, I decree that the favour you need is released for you, in Jesus’ Name.
REMEMBER THIS: Favour is the suspension of protocols.
ASSIGNMENTS:
1. Take a fast at least for a day in a week
2. Ask God to shower you with favour at the place of prayer
PRAYER: O Lord, I ask that You shower on me the favour that will grant me unlimited, unhindered and unrestricted access to my destiny, Lord in Jesus’ Name.
FOR FURTHER UNDERSTANDING, GET THIS MESSAGE: BREAKING FORTH IN FASTING.
QUOTE: To look up to man is to limit your destiny. To look up to man is to provoke the jealousy of God. Culled from 21 Uncommon Keys o Financial Overflow by Dr Paul Enenche
DAILY READING: 1 Chronicles 24:1 to 26:11, Romans 4:1 to 12, Psalm 13:1 to 6, Proverbs 19:15 to 16.
AMAZING FACT: The human brain can store 2.5 million gigabytes of data and process information much faster than the fastest super computer.
TODAY IN HISTORY: 17/12/1903 – After three years of experimentation, Orville and Wilbur Wright achieved the first powered, controlled airplane flights.

Seeds Of Destiny Devotional – Breaking The Forces Of Captivity